The Wrath of Trump

One of the traits of a person with Narcissist Personality Disorder (NPD) is: "Extremely vindictive and not only lashes out but also persecutes with all available means perceived enemies." The "Wrath of Trump" already started after one day the Trump was acquitted.

2. European Union Ambassador Gordon Sondland, who contributed one million dollars for Trump's inauguration ceremony, was fired today. He dared to tell the truth, under oath, when subpoena by Congress. 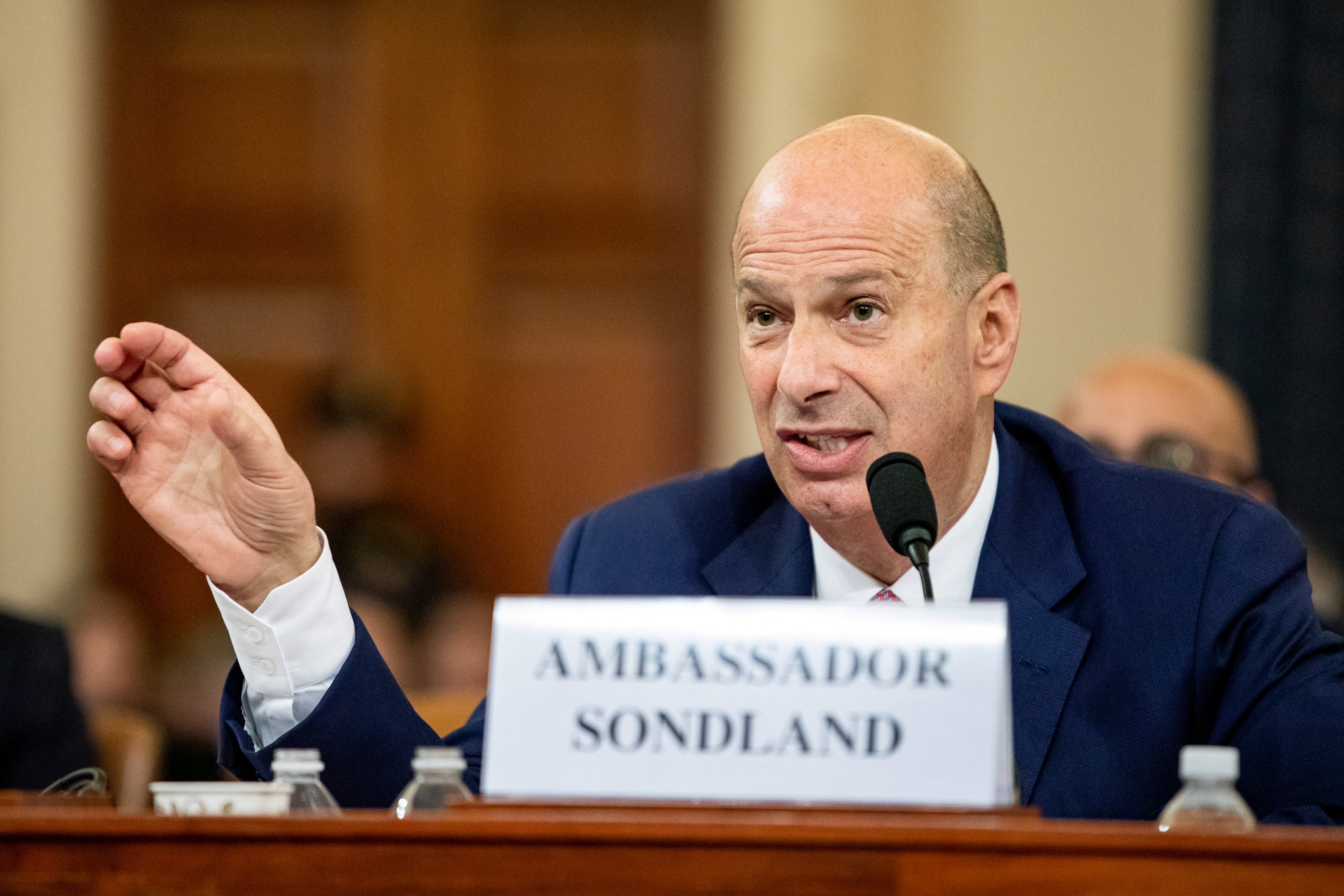 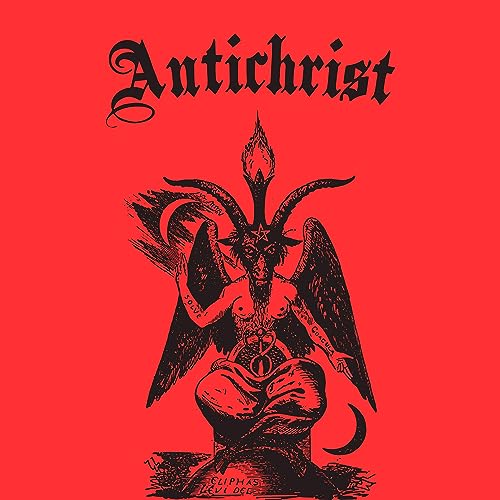 The "antichrist" of Trump, because he mocked and disparaged Jesus Christ's Sermon on the Mount, a blasphemy to us Catholics, already insulted and disparaged Adam Schiff, Nancy Pelozzi, Mitt Romney, and others.I will keep updating this post when the antichrist fires more people. Oh, yes! From now on, Trump will be known, in my blog, as the antichrist.In one of my posts, I asked the following question: "Is there anyone left in America that Donald Trump has not insulted, criticized, affronted, slighted, disrespected, offended, snubbed, belittled, disparaged, demeaned, rubbished, decried, derided, denigrated, ridiculed, dishonored, scorned, mocked, slated, slammed, denounced, chastised, degraded, reviled, spurned, rebuffed, despised, banned, or fired?  Yes: himself! "

There are many other reasons regarding the antichrist.  I will enumerate them in another post.