The passion of my life is Ancient Egypt.  I have spent many years studying this fascinating civilization and thus consider myself to be a  scholar of Ancient Egypt.  This is my first post regarding the greatest of all civilizations. I will start by answering who built the Pyramids of Egypt, how many people it took to build them, how long it took to build the  Great Pyramid of Giza (Cheop's Pyramid,) and why they were built.

To answer the first question of who built the Pyramids is easy. An "Army of ET's" built them.  By "Army of ET's, I mean a workforce of ~ 22,0000 "Egyptian Terrestrials" 😎 and not "whoo...hoo" extraterrestrials  👽 like so many ET "whoo...hoo"💀 scholars have suggested.

Greek historian Herodotus wrote in his book of travels that the Great Pyramid was built in 30 years by more than 100,000 slaves. Herodotus must have been deeping into the good low-alcohol Egyptian beer when he made those comments. Ancient Eyptians drank a lot of beer.  It was a safer and healthier alternative than water, then.

We know that it took around 20 years to build the Great Pyramid and ~ 22,000 workers. Twenty two hundred were masters builders that worked year-round. They were supplemented by ~ 20,000 farmers about 3 - 4 months out of the year when the harvest was finished. The Egyptian government used to employ idled farmers to supplement their income. It was like a welfare program.

One more question about the pyramids remains. "Why did Egypt spent so many precious resources to build the pyramids." It can be summarized in three main reasons: 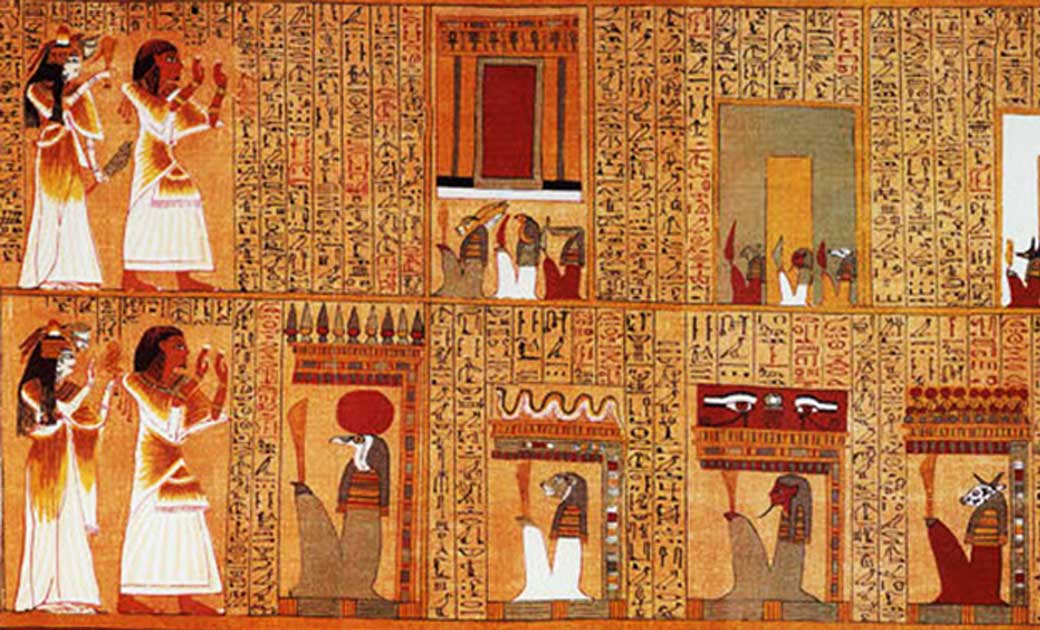