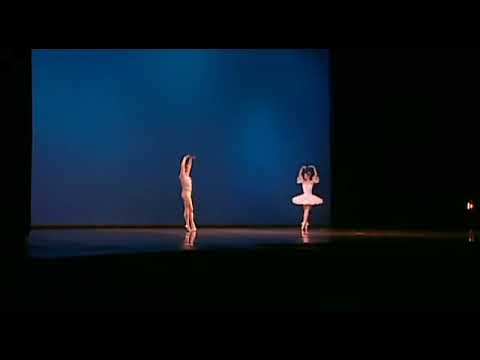 Maria Alexandrova was born in Moscow and attended the Moscow Choreographic Academy. She won a gold medal at the Moscow International Ballet Competition in 1997 and shortly thereafter joined the Bolshoi Ballet, quickly making her debut as Myrtha in Giselle. In June 2000 she played a double role in Don Quixote as street dancer for the first act and as soloist in third. By 2004 she had become a principal dancer, and since then she has performed in such ballets as The Sleeping Beauty and played the title character in Alexei Ratmansky's Leah and Carmen in Carmen Suite. In 2005 and 2007 she performed numerous soloist roles and made her debuts as Odette-Odile in Swan Lake, Medora in Le Corsaire and the Pupil in The Lesson. 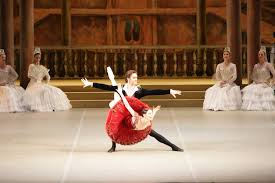 In 2008 she participated in the premiere of Ratmansky's Flames of Paris, in which she played the heroine Jeanne. In 2009 she danced in the premiere of Coppélia as Swanilda, made her debut as Nikiya in La Bayadère and danced the title role in the premiere of Esmeralda. The same year she also traveled to Novosibirsk where she appeared again in Swan Lake and Don Quixote, both of which were performed at the Novosibirsk Opera and Ballet Theatre. In 2010 she made her debut as the Countess in Roland Petit's Queen of Spades. On 2 August 2013, during a performance by the Bolshoi Ballet at the Royal Opera House in London, Alexandrova injured her leg while performing Gamzatti in La Bayadère and had to leave the stage without finishing her act. She returned to the Bolshoi stage on February 28, 2014 in a performance of Mats Ek's Apartment. 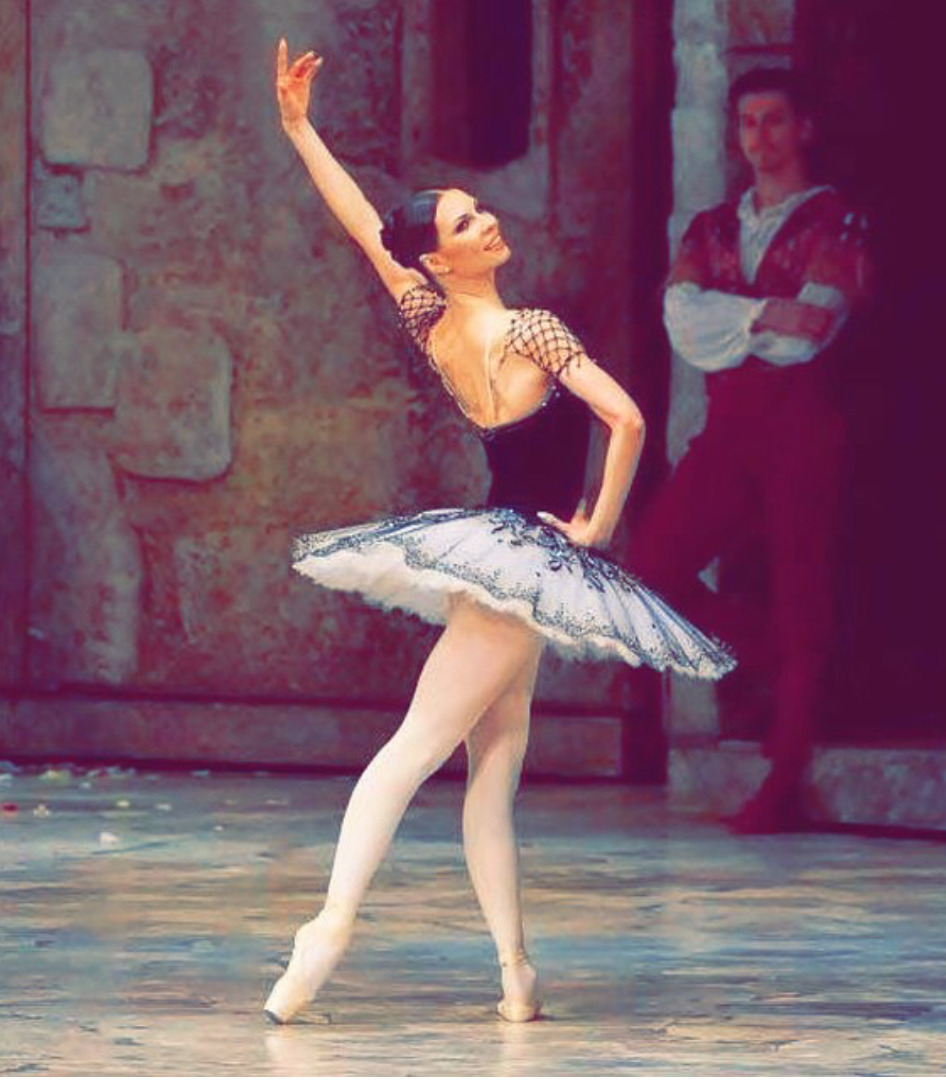 It’s no secret to those in the know that Maria Alexandrova and Vladislav Lantratov, boyfriend and possible husband “Masha” and “Vlad” – as they at times affectionately refer to each other - are two lovebirds whose deep connection is visible both onstage and off. They are as often referred as the "power couple."