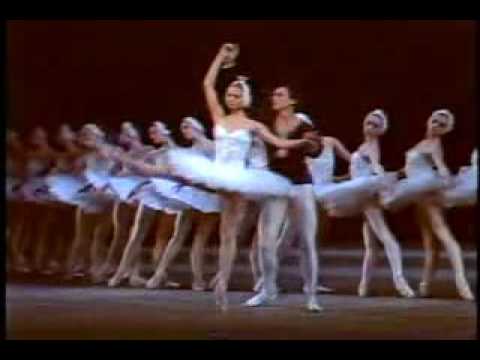 Yulia Victorovna Makhalina also Yulia, (born 23 June 1968) is a Russian ballet dancer. Since 1986, she has been with the Kirov/Mariinsky Ballet where she is a principal dancer. Along with Ulyana Lopatkina, Makhalina is a member of 'the basketball team', a group of Kirov dancers who are characterized for being especially tall and slender. 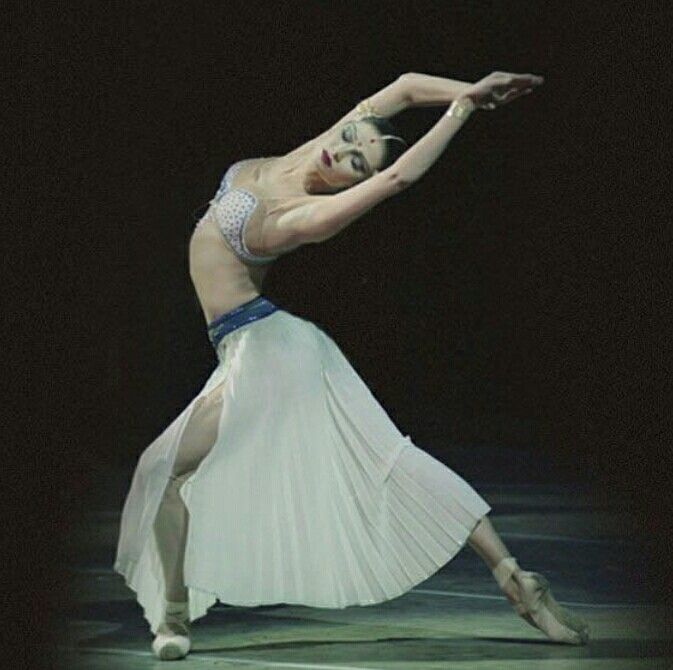 Born in Leningrad, she trained under Marina A. Vasilieva at the Vaganova Academy of Russian Ballet, graduating in 1985. A member of the Mariinsky Ballet since 1986, she has performed the leading roles in Swan Lake, Sleeping Beauty, Le Corsaire and Anna Karenina. Her repertoire has included the major classical ballets as well as works choreographed by George Balanchine including Theme and Variations, Scotch Symphony, Apollo, The Prodigal Son and Symphony in C. Makhalina's role debuts with the Kirov/Mariinsky included Myrtha (1986) and the title role (1991) in Giselle, Medora (1987) in Le Corsaire, Odette/Odile (1987) in Swan Lake, Gamzatti (1988) and Nikiya (1990) in La Bayadère, Kitri (1989) in Don Quixote, Lilac Fairy (1989) in Sleeping Beauty, title role (1994) in Raymonda, and Countess of Elba (1996) in Goya Divertissement. She has also performed the title roles in Roland Petit's Carmen and in Kenneth MacMillan's Manon. Exotic roles have included Zobeide in Scheherazade and Death in The Youth and Death, while supporting roles have included the evil stepmother in Cinderella. She has also performed as a soloist at the Royal Danish Ballet, Berlin's Deutsche Oper, the Teatro Colón in Buenos Aires and at the Paris Opera. In Moscow's Bolshoi Theatre, she has danced in Swan Lake, La Bayadère and The Firebird. In 2014, it was announced that Makhalina would return to Montreal's "Gala des Étoiles du ballet russe", known as "Don des Étoiles" in 1988 when she first appeared at the event. With a repertoire of 40 roles, Makhalina also has outside interests in areas such as architecture and nature.

Yulia Makhalina has won many prestigious awards including: