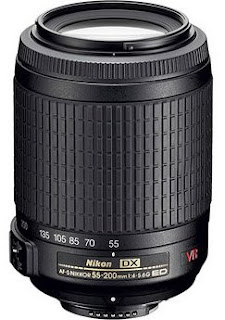 the lenses give the 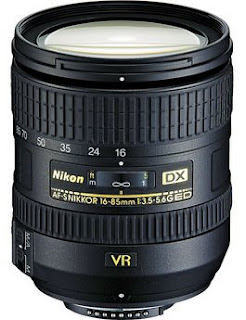 extra reach and yet they are quite small and unobtrusive. It is the only time I go out with two lenses.

I am not that comfortable in shooting people that are not willing to pose for the camera. Two things can occur. One, they might not like it leading to uncomfortable situations and the other, they might like it so much that they start posting for the camera. Either way, it is not a good thing. I want to catch people being themselves. The Nikon 16-85 is my main lens or an effective 24mm-130mm in DX format or what is called the "Street Sweeper."

Sometimes I need a longer reach and the Nikon 55-200 VR met my requirements. I really do not want to shoot with a telescope looking lens and that is why I sold the Nikon 70-300 VR. It is as long as the 70-200 VR fully extended. The 55-200 is a very good lens with VR and an ED element. Its biggest problem is built, especially the plastic mount. Therefore, I would not carry the camera holding on to the lens. In other words, I have to be a bit more careful with this lens than the others and will last a long time.

Henri Cartier-Bresson is considered one of the best photographers ever and the father of "Photojournalism." He only used the two lenses in his life, the 28mm and the 50 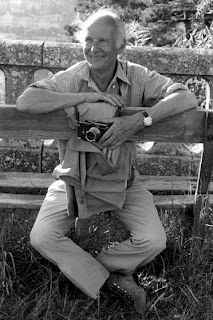 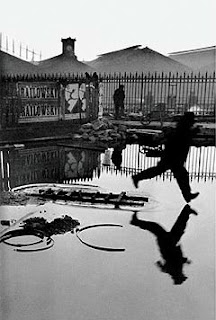 That is why I consider those two focal lengths as the classical ones. However, Cartier-Bresson did not have a reliable and very good zoom in his day. Otherwise, I believe that he would have opted for one. In addition, in his day and when he was most active, anything below 28mm distorted. Regardless, if it was good enough for Henri Cartier Bresson, it is good enough for me.

As I understand it, Cartier-Bresson used a myriad of techniques for his street shooting. He used to hide the camera with a handkerchief and fake a sneeze before pressing the shutter in order to capture candid type of photos. I cannot imagine what my results might be if I press the shutter while sneezing. I rather use longer lenses. 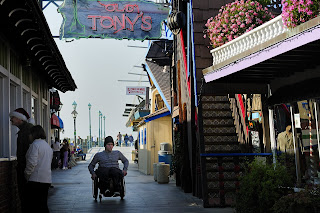 Even with the a compact and unobtrusive tele like the 55-200 VR, it can create problems illustrated in the photo above. The reason I shot this young man was because he was in a wheel chair coming down this long peer ramp and not because he is wheelchair bound. Before I get into his reaction, let me talk about the photo, first.

I missed the opportunity, because I could not decide on the focal length and let him get too close to me. What I wanted was the contrast between this lonely figure coming a long and desolate ramp. Well, I captured a lot of people and the subject is too close. In addition, the day was overcast with nothing but soft lighting without contrast. Never mind about the sunshine in the side of the photo. It was only there for a very brief time and all it did was to further ruin the photo - I did not realize it until I saw the results at home.

In the viewfinder, I saw that he was getting ready to confront me. What I did, was that as soon a he got very close to me, I stepped to the right and continued shooting without him. In other words, my message was that he was in the way. I saw from the side of my eye that his demeanor changed dramatically. This is also what I do, many times, when people do not appreciate me taking their photos - it works.
Posted by Ramesses at 12:00 PM