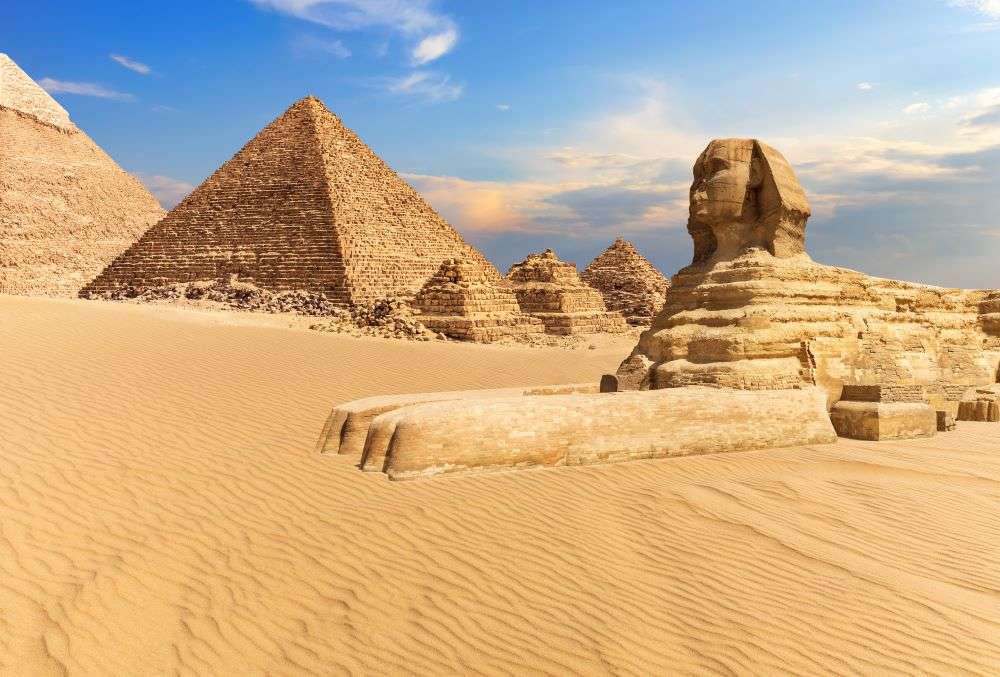 I am a student of Ancient Egypt. I disagree with the conclusions of most Egyptologists. Most of them believe that Ancient Egyptians were obsessed with their religion and the afterlife. This is due to the tombs and pyramids the ancients left for posterity. We can also come to the same conclusions to our civilization. A thousand years from now the only thing that will survive are our cemeteries (Ea: Arlington, for example) and our cathedrals. Future archaeologists can also conclude that we were mainly concerned with our religion and our afterlife, which is not so. The same thing is about the Ancient Egyptians. 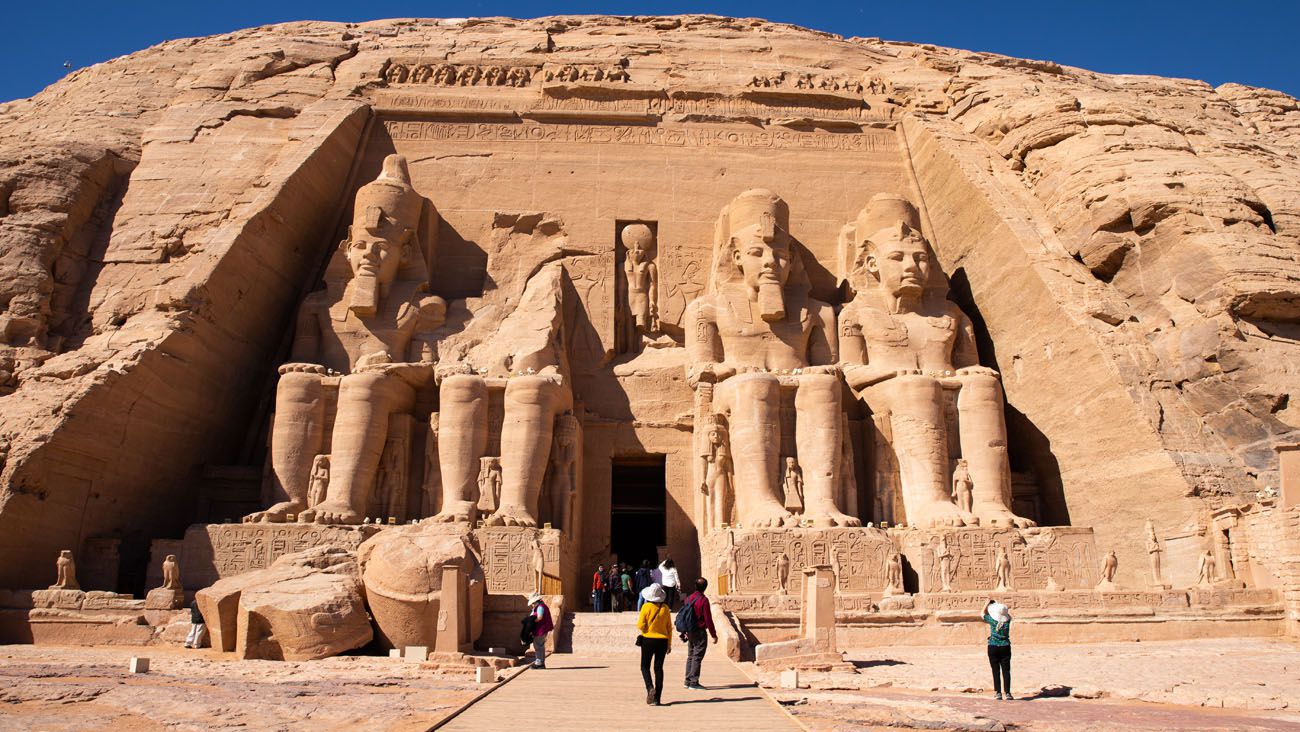 Why did the Egyptians spend so much with the construction of pyramids. The answer is very simple. Just look at them. Th only thing that has survived of the marvels  and wonders of the ancient world are the pyramids and many of the ancient temples, obelisks, and the many monuments hat the Ancient Egyptians left behind. They wanted to achieve immortality to their civilization, which they have done admirably. It was the pyramids that led me to study the greatest civilization of all time. 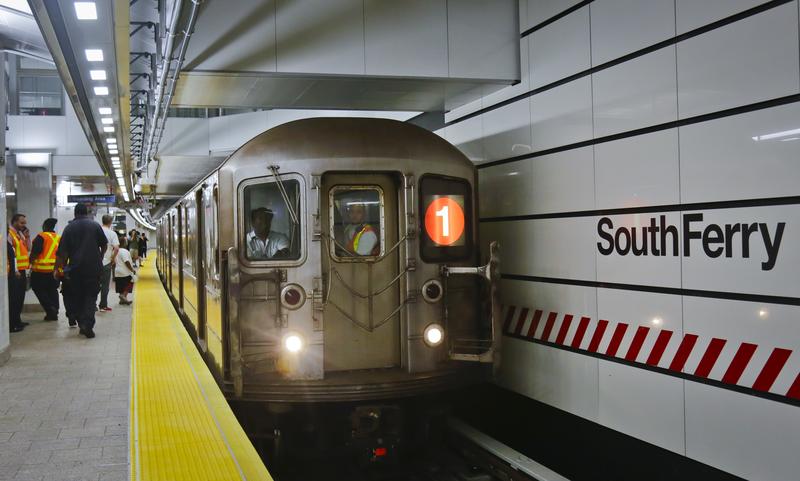 I shred to think what the future archaeologist will conclude with the tunnels of the subways around the world. They might conclude that we were a subterranean culture afraid of the Sun.😅 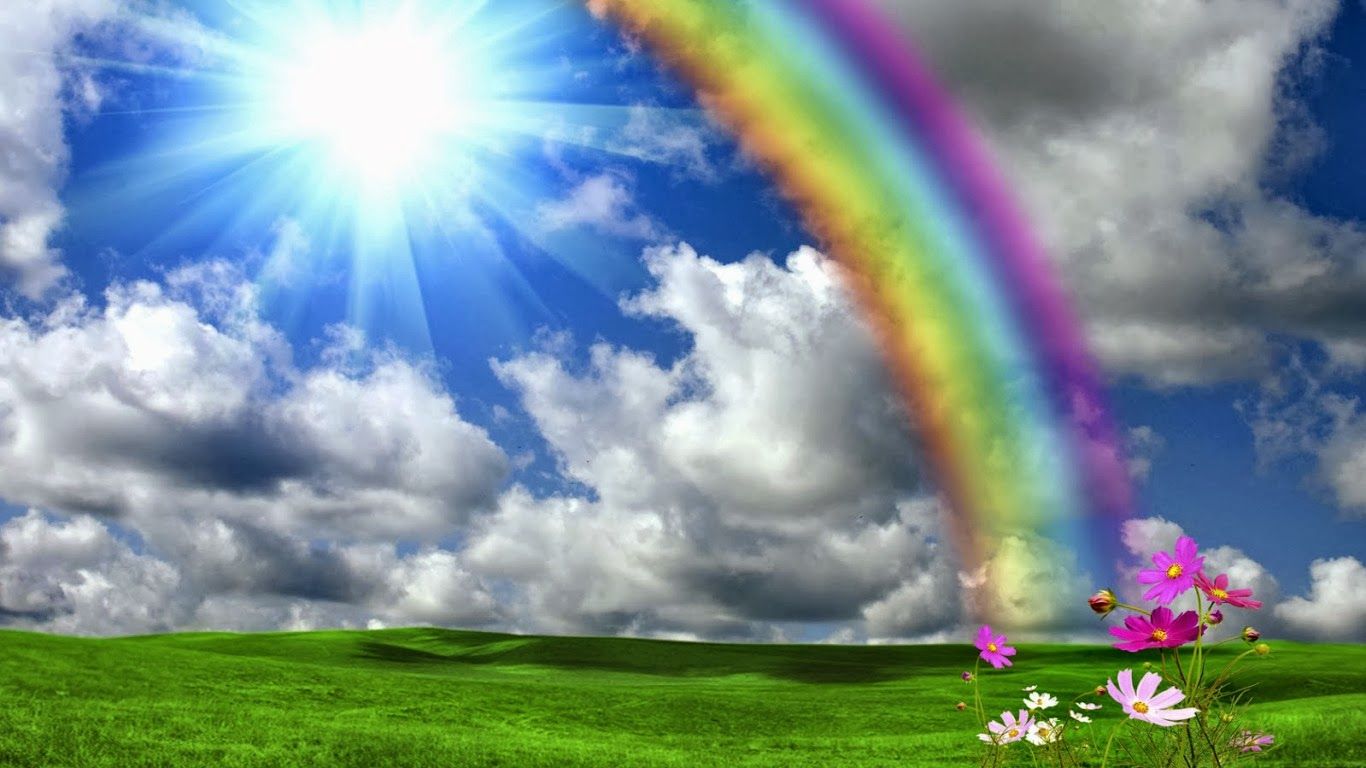