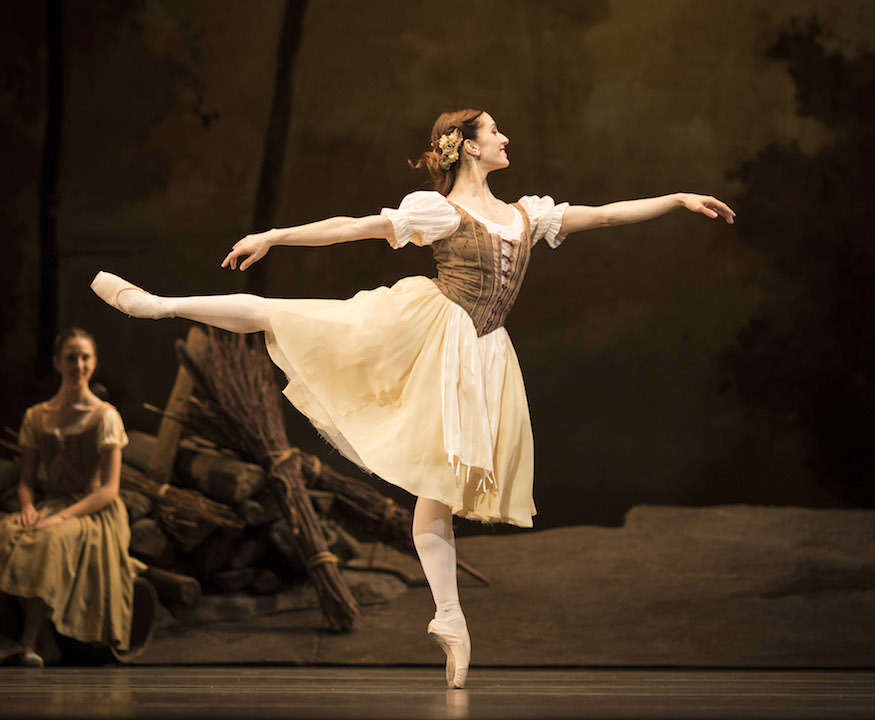 Classical Ballet is the most formal of the ballet styles. It adheres to traditional ballet technique. Classical ballet is best known for its unique features and techniques, such as pointe work, turn-out of the legs, and high extensions; its graceful, flowing, precise movements; and its ethereal qualities. It puts a great amount of emphasis on the execution of movement and the method.The feature of ballet is the outward rotation of the thighs from the hip. The foundation of the dance is of five basic positions, all performed with the turnout. Example of classical ballet are the Swan Lake and the Nutcracker just to name two.

The Romantic ballet is defined primarily by an era in ballet in which the ideas of Romanticism in art and literature influenced the creation of ballets. The Romantic era marked the rise of the ballerina as a central part of ballet, where previously men had dominated performances. The movement style for Romantic ballerinas was characterized by soft, rounded arms and a forward tilt in the upper body. This gave the woman a flowery, willowy look. Leg movements became more elaborate due to the new tutu length and rising standards of technical proficiency. An example of a romantic ballet is Giselle. The synopsis is as follows:

ACT I:  The ballet is set in the vineyard country bordering the Rhine. Hilarion, the village huntsman and a gamekeeper to the court, returns from his early morning chores and pauses before a neighboring cottage—the home of Giselle, with whom he is in love.  Villagers pass by on their way to the vineyards, where they will harvest the last of the grapes before the Wine Festival. 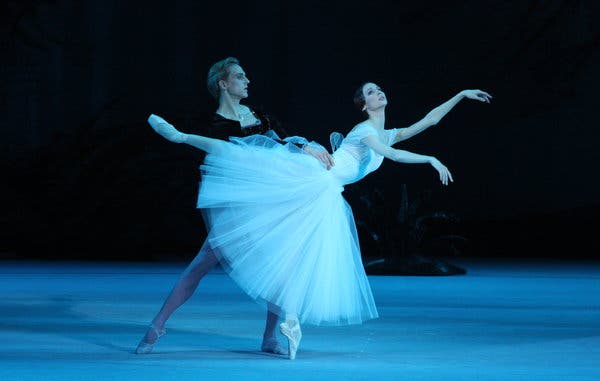 Count Albrecht arrives with his squire and enters a cottage opposite Giselle’s. He emerges dressed as a peasant, submits his disguise to the squire’s inspection, and dismisses him. Hilarion has witnessed this exchange and is puzzled that the squire should show such deference to this youth, who is known to the villager as a fellow peasant named Loys. Loys excuses himself from joining the grape pickers so that he can be alone with Giselle. He swears eternal love, and she takes the traditional test with a daisy—“he loves me, he loves me not.”  When it appears the answer will be “not,” she throws the flower away; Loys retrieves it and, by surreptitiously discarding a petal, comes up with the answer “he loves me.”  Hilarion interrupts, protesting that he, and not Loys, truly loves Giselle. A quarrel ensues, and Hilarion’s suspicions deepen as Loys instinctively reaches for the sword that, as a nobleman, he is accustomed to wearing.

The villagers return, and Giselle invites them to join in a dance to celebrate the harvest. Her mother, Berthe, interrupts and warns her that her life may be endangered if she overexerts herself by dancing. She is struck by a momentary hallucination of her daughter in death. She sees her as a wili, a restless spirit who has died with her love unrequited.

A horn sounds in the distance, and Loys recognizes it as coming from the hunting party of the prince of Courland. As Loys hastily departs, Hilarion breaks into Loys’ cottage. Refreshments are served to the hunters, and the prince’s daughter, Bathilde, gives Giselle a gold necklace when she learns they are both engaged to be married.  After the royal party has returned to the hunt, Hilarion emerges from Loys’ cottage with a hunting horn and a sword, further evidence that the supposed peasant is, in fact, a nobleman. 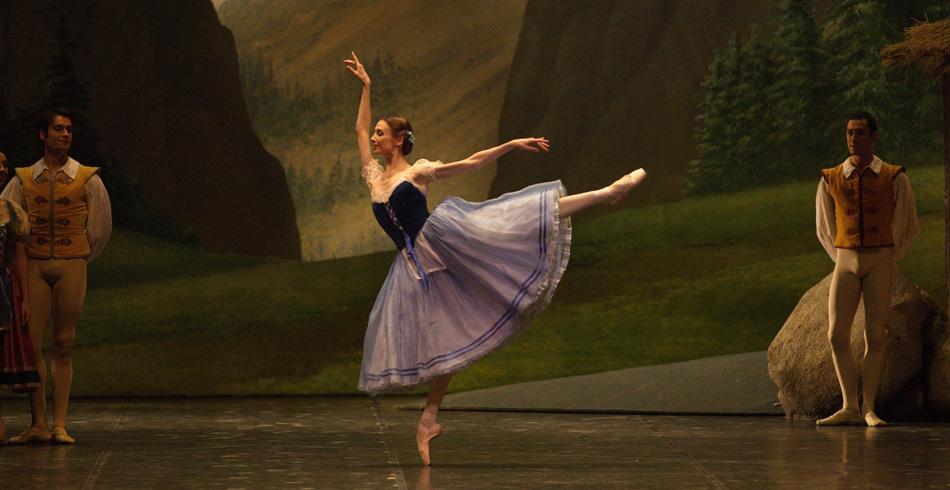 The villagers return and proclaim Giselle the queen of the Wine Festival. Hilarion interrupts to denounce Loys as an impostor. When Loys denies the charges and threatens the gamekeeper with his sword, Hilarion blows the hunting horn, a signal for the prince to return. Loys is exposed as an impostor when Bathilde reveals that he is her fiancé, Count Albrecht. The shock of learning of Albrecht’s duplicity is too great for Giselle’s frail constitution. Her mind becomes unhinged, and she dies of a broken heart—her love unrequited.

ACT II:  The scene is laid in a clearing in the forest near Giselle’s grave. The wilis are summoned by their queen, Myrta, to attend the ceremonies that will initiate Giselle into their sisterhood.  Their love unrequited, they can find no rest. Their spirits are forever destined to roam the earth from midnight to dawn, vengefully trapping any male who enters their domain and forcing him to dance to his death. Hilarion, in search of Giselle, meets his death at their hands. Albrecht arrives to leave flowers on Giselle’s grave. He too is trapped and commanded to dance until death. Giselle resolves to protect him. She dances with him until the clock strikes four, at which hour the wilis lose their power. Albrecht is rescued from deat

The following link is to Giselle music by Adolphe Adam  with Svetlana Zakharova at the Bolshoi: https://www.youtube.com/watch?v=BuWvjOkxrqk&t=815s  In the first act, the ballerina acts; in the second, she dances.