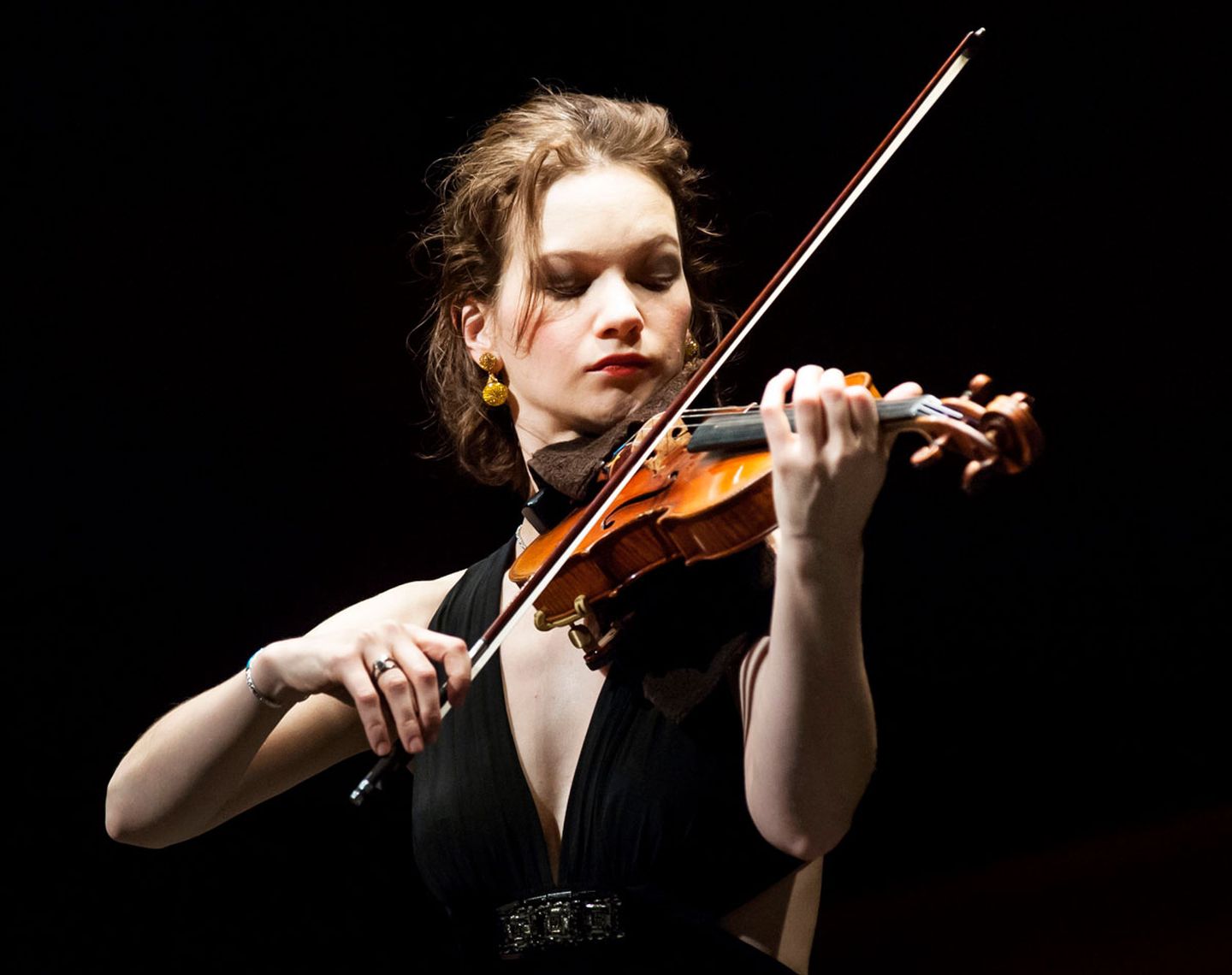 Hilary Hahn is an American violinist who was born in Lexington, Virginia on November 27, 1979. She grew up in Baltimore, Maryland. Her father, Steve Hahn, was a journalist and librarian. 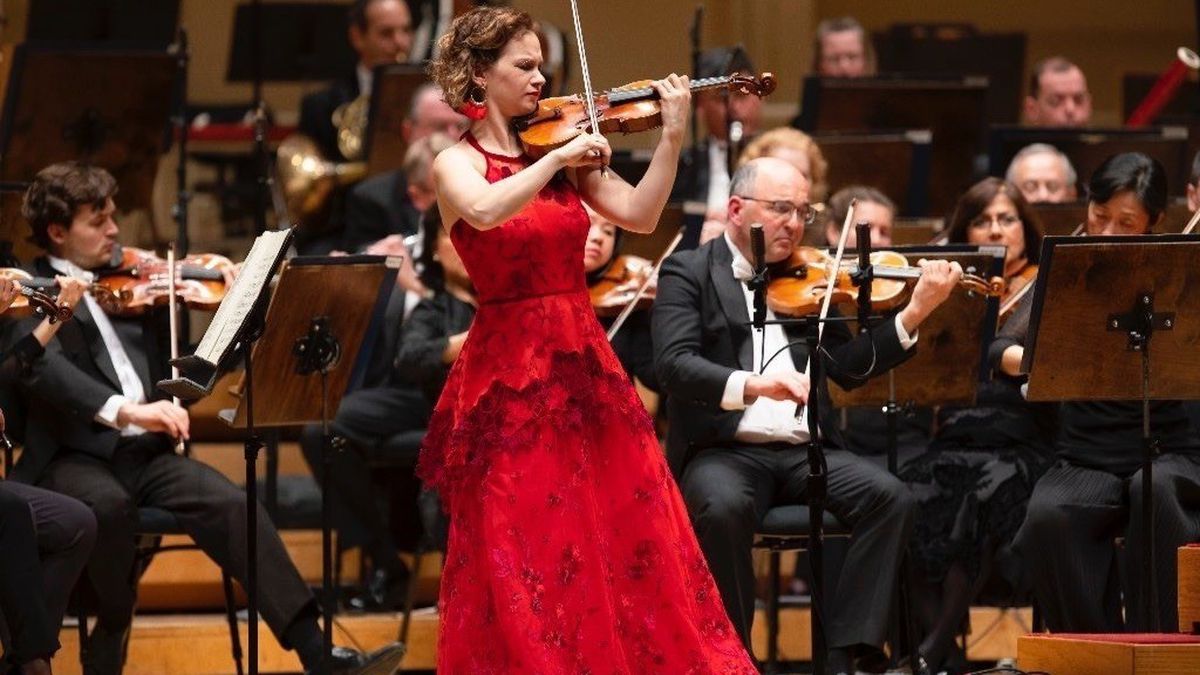 Hilary has performed throughout the world both as a soloist with leading orchestras and conductors and as a recitalist. She has also built a reputation as a champion of contemporary music. Several composers have written works for her, including concerti by Edgar Meyer and Jennifer Higdon, partitas by Antón García Abril, and a violin and piano sonata by Lera Auerbach. Hilary Hahn is one of the most exciting players in the field today. She began playing at only 3 years old and made her international debut at 16 with the Budapest Festival Orchestra. A year later, in 1996, she would make her first appearance at Carnegie Hall as a soloist with the Philadelphia Orchestra. In addition to having played with the major orchestras of the world, she has embraced popular music. She is best known for mastery of Bach’s compositions and has championed classical music performances which allow infants to attend.
I listened to her performance of Beethoven's violin concerto by happenstance and I became enthralled  how simple and easy was to play the violin, which it is not. It takes 10 or so years to be able to play the violin at the concert orchestra level, let alone her level. She became instantly my favorite violinist. 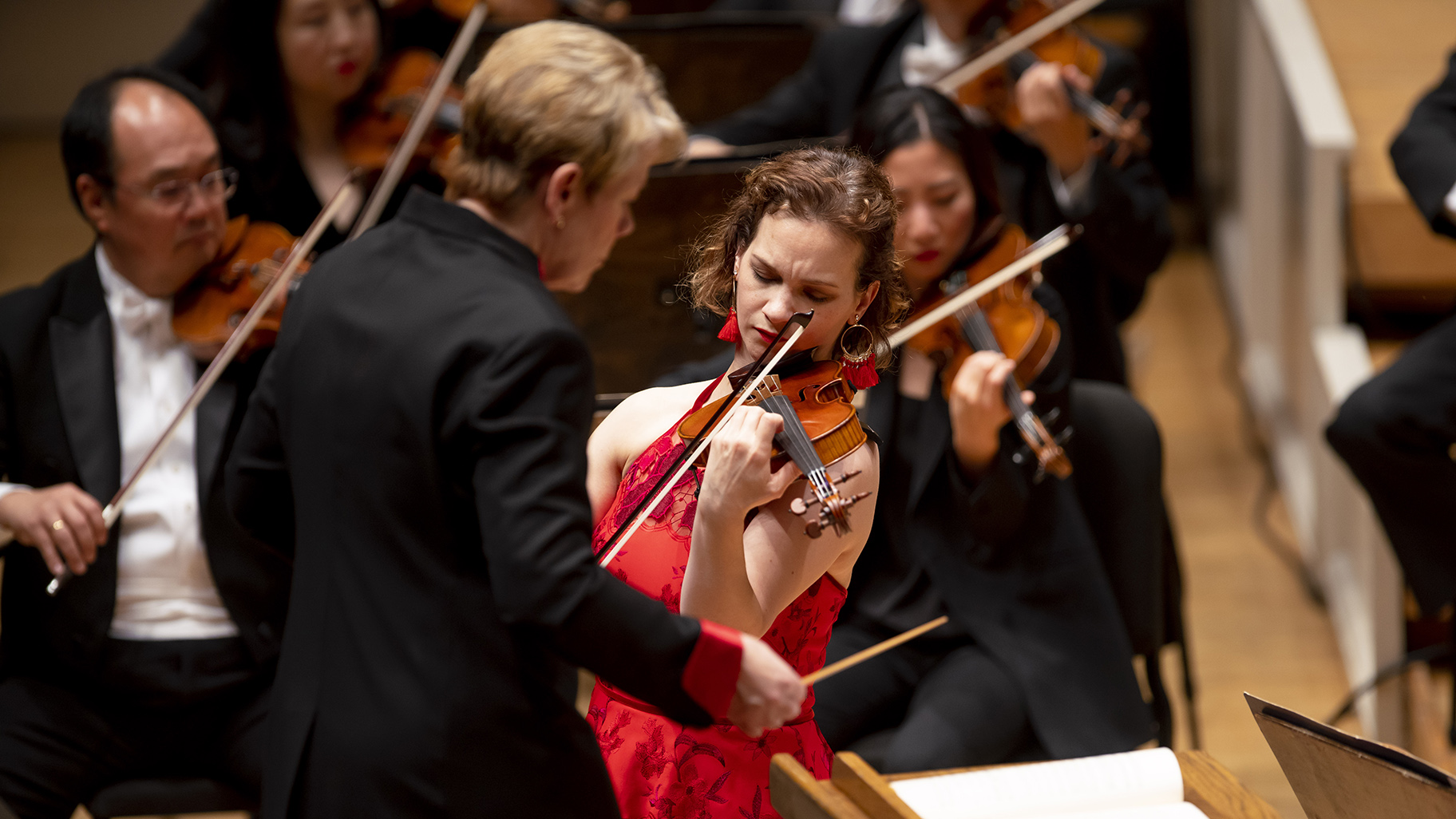 Beethoven Violin Concerto with the Detroit Symphony Orchestra
Posted by Ramesses at 12:51 AM