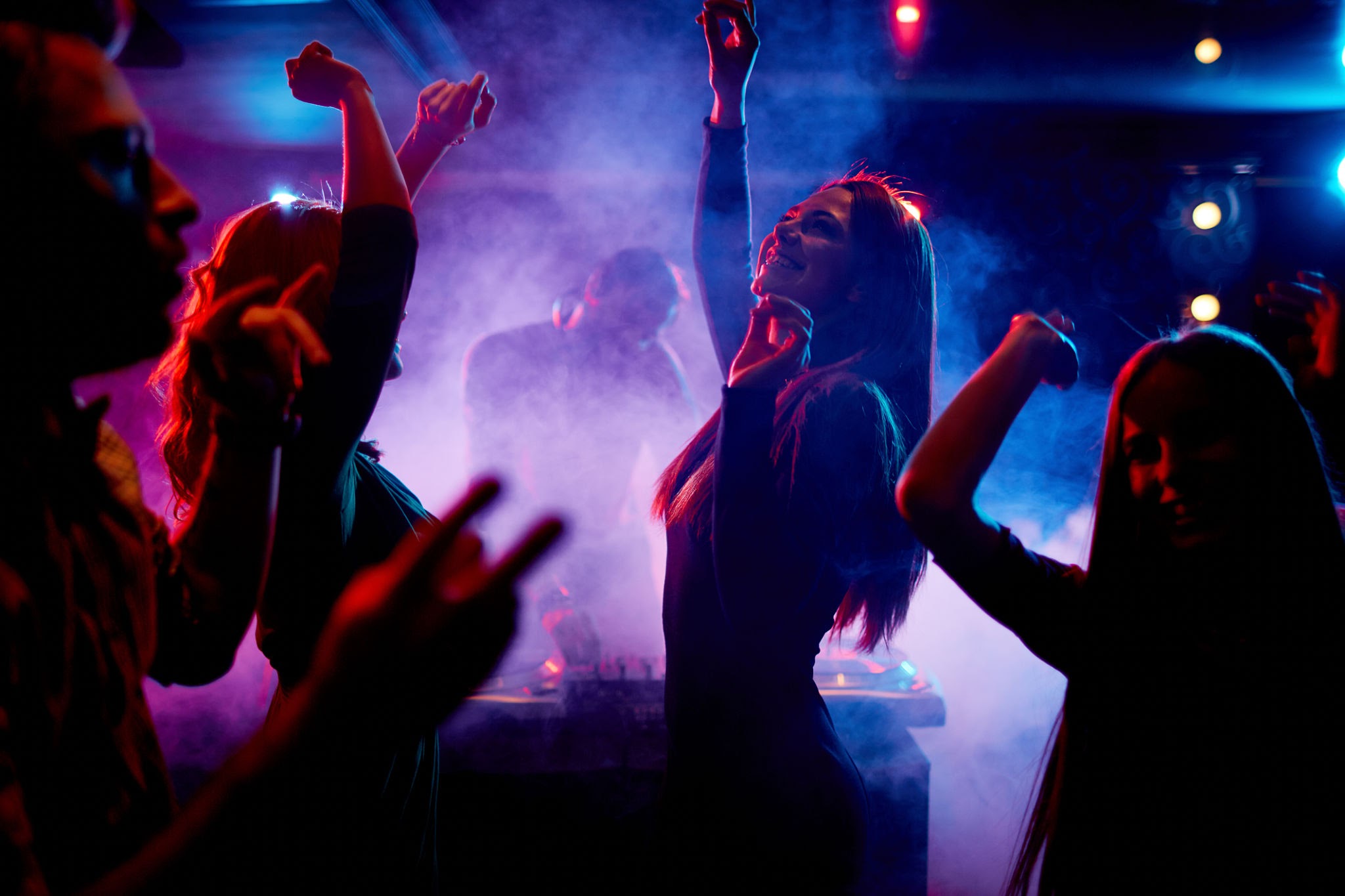 A Cabaret is a place that provides entertainment like a nightclub. It is a bistro, café, nightspot, nitery or a roadhouse.

Congratulations to the US Senate Republicans, they have turned the US Senate into a Cabaret. Many Republican Senators have stated that President Donald J. Trump is guilty as charged by the House Democrats, but does not rise to the level of convicting him and removing him from office. If pressing a foreign government to just announce an investigation of the Bidens and thus interfering in US 2020 elections is not worth of impeachment, nothing is!

"Just because actions meet a standard of impeachment does not mean it is in the best interest of the country to remove a President from office." 😉

Say what?! It is like saying; "We know that you robbed the bank, but since you were hungry, getting ready for dinner, you can keep the money but don't do it again unless you are hungry again. 😂