When I bought the X-T1, I said that I consider it as the "poor man Leica." I always considered myself as a Leica shooter without the means of getting a Leica and 3-4 lenses. I'm also a "wide-angle" shooter. The Q was a no-brainer for me. I love the camera and is going to be my main and go-to camera. It is like walking around with three f/1.7 primes: 28mm (24MP,) 35mm (16MP,) and 50mm (8MP) plus a macro lens, and both AF and MF, if I want to. For me 8MP to publish on the web is enough.

I went to a local photo dealer to look at the Fuji X-Pro 2 to see if it was worth upgrading to the X-T2, when announced. They did not have it. The guy, who I have known for years, was telling about the Leica Q (they did not have it in stock.) I thought he was talking about the Leica T, which I have no interest in. When I went home, I looked the Q up and got very interested in the Q. After much deliberation and planning what my new lineup of cameras and lenses would be, I decided to get the Leica Q.


My father had a full-fledged dark room. He had Zeiss cameras. His best friend and a neighbor of ours had nothing but Leica cameras. His wife would not even hear about a dark room in his house. Therefore, he used to come, at all times, to use my father's dark room; he had a key to the house. For that my father used borrow his fiend's Leica cameras and shoot with them. Therefore, ever since I was 8-9, my dream camera was a Leica. I just could not afford a Leica and 3-4 lenses, until now.

The Q is a great camera, worth every penny and then some. My Photos with my new Leica Q. The day could not be worse; it was overcast and since the place was by the coast, it was foggy as well. I took many photos at f/1.7, f/2.8. f/8, macro, 28mm, 35mm, 50mm, etc. I cannot tell the difference and cannot remember which cropping I used. For me, 24MP is more than enough. In spite of the horrible shooting conditions, the camera came through with flying colors, imho. 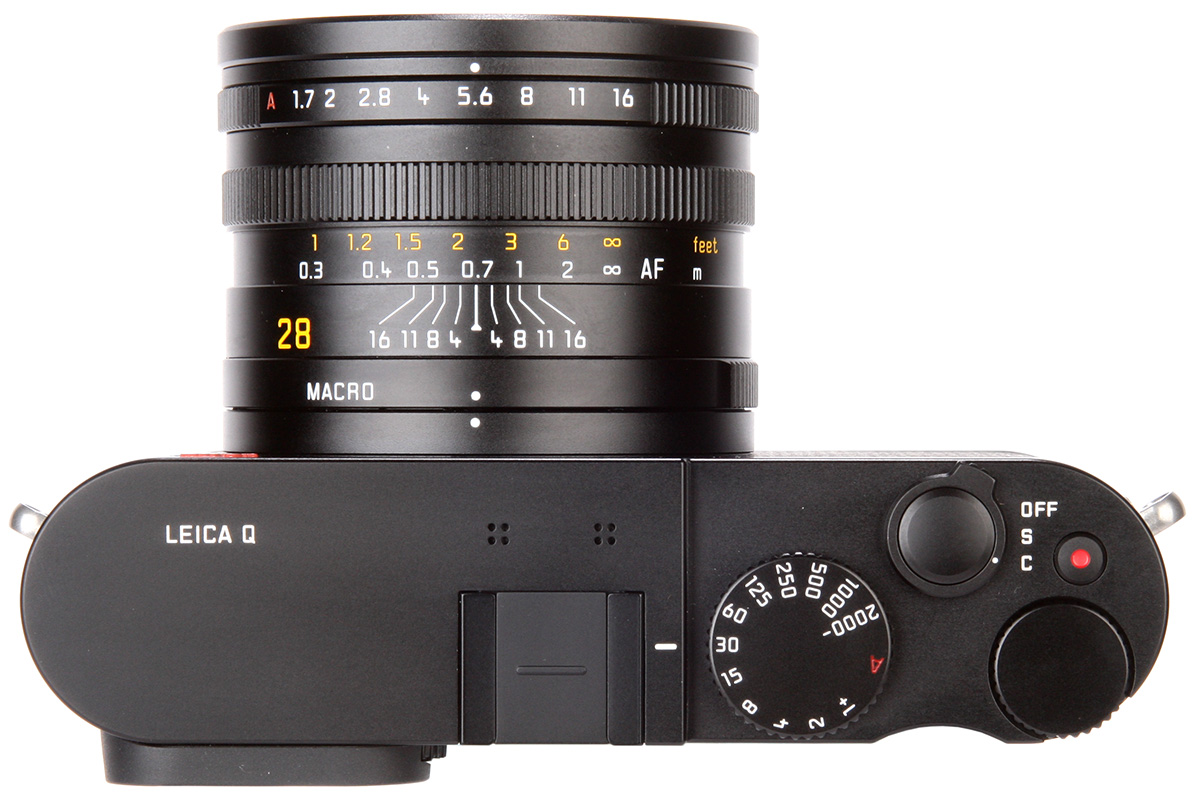